US Hardware for ITER

The US contributes 75% of the equipment required for the Steady State Electrical Network (SSEN), excluding cables and emergency power. The European Union contributes the remaining equipment and is also responsible for the design and installation of the system. The US completed its contributions to the SSEN in 2017.

The Steady State Electrical Network is an AC power substation and distribution system that supplies electrical power to all ITER conventional systems and facilities. A separate system delivers power to the pulsed systems, including the magnet and heating power supplies. The SSEN is rated at 120 MW and is similar to the auxiliary power distribution system in a nuclear fission power plant, except that it is about twice the size. The equipment to be contributed by the US is typical of a large AC power distribution system, consisting of transformers and switchgear at the high-voltage (400kV) and medium-voltage (22kV) levels.

The Steady State Electrical Network at the ITER site was first energized in 2017 and fully online in 2018.

For the moment, the electrical needs of the ITER worksite and buildings are covered by a 15 kV line extended from the neighbouring CEA research centre. But as activity increases the installation will feed directly from the grid through the switchyard that sprawls over four hectares at the southeast end of the platform.

Preparation for this moment—an ITER Council milestone to be achieved during the first quarter of 2017—began on Friday 20 January at the first of the seven switchyard's "bays." Busbars, switches, pantographs, breakers ... all of the complex equipment and systems that link the grid to the ITER transformers were activated and tested in close coordination with RTE control room in Marseille.

More than a thousand pieces of information were checked, and the ITER CODAC signals confirmed that the HV transformers are ready for action for the site's steady state electrical network when they are connected to the 400 kV French grid in support of ITER operations.

The Princeton Plasma Physics Laboratory (PPPL), with assistance from the Department of Energy's Princeton Site Office and the US ITER Project Office at Oak Ridge National Laboratory, completed a $34 million, five-year project on behalf of US ITER to provide three-quarters of the components for the steady-state electrical network at ITER, the international fusion experiment site in France.

US ITER is ramping up hardware deliveries to Europe. In January, the United-States delivered its first batch of production conductor for the super-conducting toroidal field magnet system; the US also completed delivery of the first highly exceptional load, a massive high voltage transformer for the steady state electrical system, to the ITER site. In March, the first components of the tokamak cooling water system, two large drain tanks, were shipped from Camden, N.J. for delivery to the ITER site. 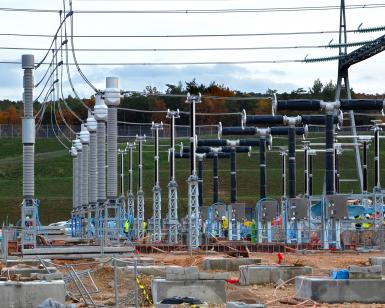 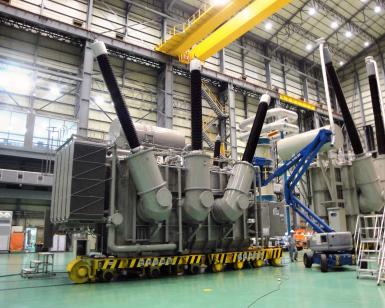 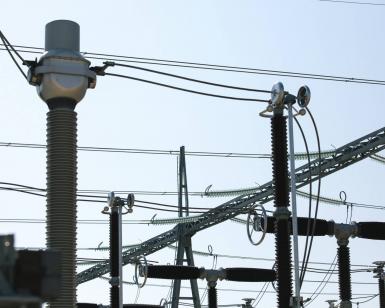